The COVID-19 pandemic has given rise to considerable challenges in Kenya, and the fisheries sector has been hard hit. There are over 13,000 fishers, and over 100,000 people involved in the upstream value chain, including aquaculture, processing, and trade. These are activities where women play a key role.

Kenyan aquaculture has boomed in recent years and plays an increasingly important role in national fish supply. The Kenya Marine and Research Fisheries Institute reported in 2017 that Kenya is ranked as the fourth major producer of aquaculture in Africa, with 2014 production of 24,096 metric tonnes. However, the aquaculture fish trade depends on active tourism in Kenya and COVID restrictions meant that most restaurants and accommodation ceased operations particularly within the coastal counties.

Seaweed farming, mostly undertaken by women, has also been negatively impacted by COVID. Social distancing coupled with the NorthEast Monsoon winds effects meant that farmers were not able to attend their farms. Routine trainings and sensitization support to farmers by government and other partners were also stopped due to staff downsizing and restricted movements. Closure of the border between Kenya and Tanzania has hindered some seaweed exporters from importing some farm inputs to support farmers as well as export of seaweed seeds to Tanzania.

Women entrepreneurs in fisheries, known as mama karanga, typically retail fried fish in the evenings (between 16:00 to 21:00) in market centres within the coastal towns and villages. They buy fresh fish from the beaches or fresh fish retailing shops and fry for sale. The introduction of a curfew and cessation of movement led to reduced trading ours and reduced income. Many traders have had to suspend their operations. 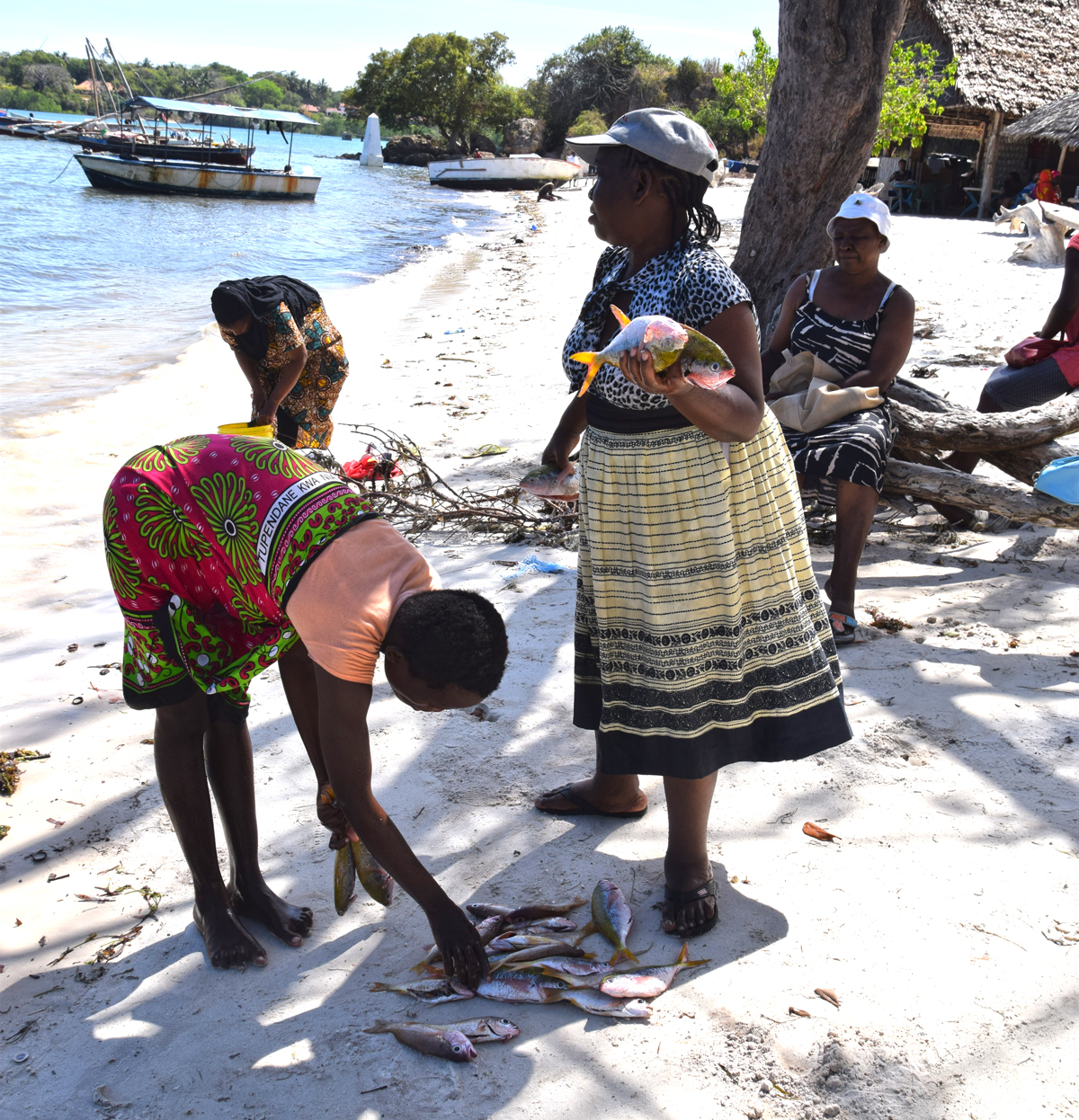 Fish production has reduced immensely as a result of the COVID-19 pandemic coupled with the onset of the low fishing season (kusi). During March and April 2020 there were no fish imports into the country. However, the importers had imported a lot of fish in the preceding months. It is estimated that the stock of imported fish, most of which is from China, can sustain the country for about three months.

New publication: How to Stop Illegal Fishing: Denial of Port Entry and Use

A new publication, How to Stop Illegal Fishing: Denial of Port Entry and...

A new study from Stop Illegal Fishing, published by the U4 Anti-corruption Resource...

One in four fish in Africa is caught illegally, this threatens the sustainability of fish stocks, damages the ecosystem and deprives governments of income and people of livelihoods.

Creating change by informing policy and practice, our hands on experience and investigative work means we are often the first to spot new trends and find ways to challenge these.

Illegal fishing is a complex issue that requires multifaceted responses. Stop Illegal Fishing are working with a range of organisations to bring about change.

New publication: How to Stop Illegal Fishing: Denial of Port Entry and Use

A new publication, How to Stop Illegal Fishing: Denial of Port Entry and...